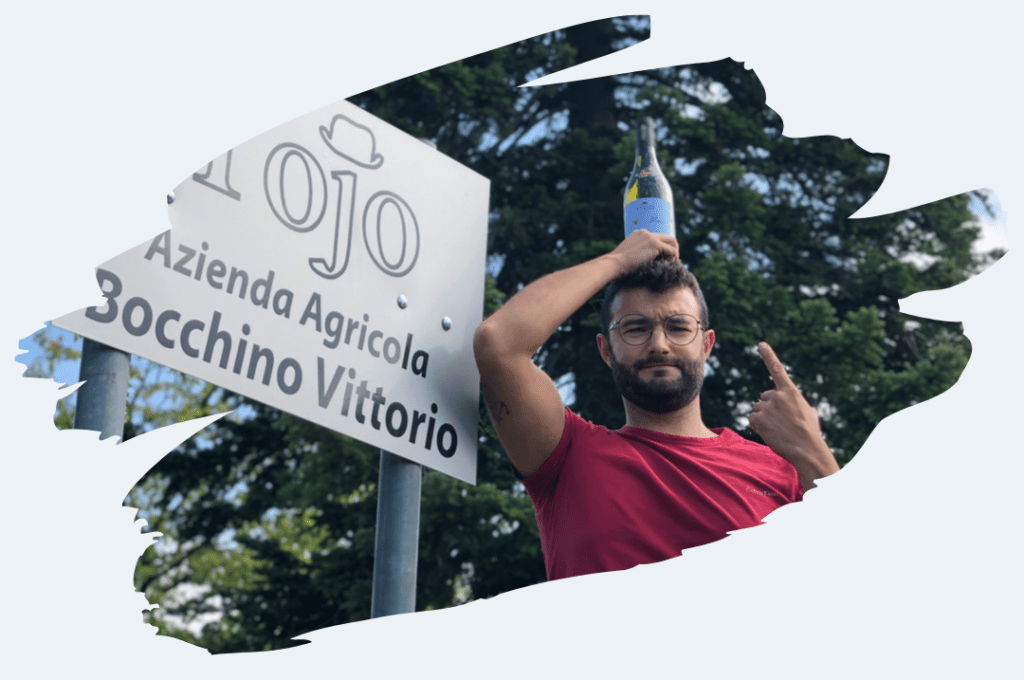 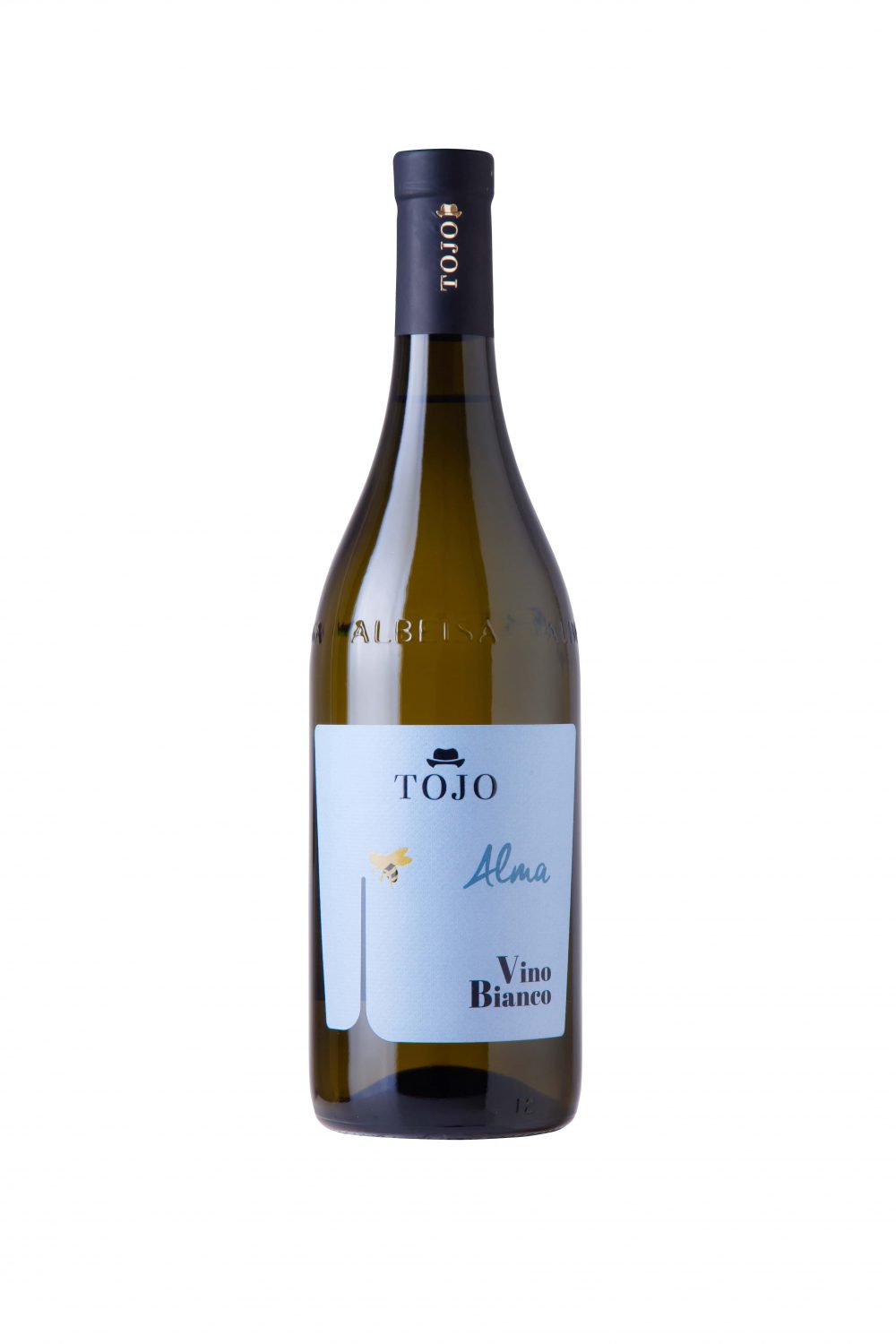 Our Escamotage. Are you curious to discover it?

Did you know that it also exists dry?

Alma has a typical yellow color with greenish reflections.

Its scent is characterized by an aromatic boost (typical varietal), with notes of tropical fruit and passion fruit.

The taste is then persistent, warm, enveloping and of good minerality.

Alma is part of esCAMOtage project…

Tojo is part of the association Aroma di un Territorio.

We are 8 young producers of Muscat that we have decided to invest in first person to make known a truly exceptional wine: Escamotage!

Escamotage is a new wine, born from the idea of 8 young producers to give an identity to a wine that is produced for several years but without well-defined rules.

A dry and still white wine with aromatic grapes from this area: the white Moscato of Canelli that, until today, you have only known as sweet. The Aroma of a Territory Association was born, thanks to which a discipline is obtained that delimits a production area and regulates its production both in the vineyard and in the cellar with different restrictions.

Escamotage is a “protest” name against the countless bureaucratic difficulties encountered in finding a name for this wine that we initially wanted to call Camo, the name of a hamlet of S. Stefano Belbo, until recently a small village in the middle of the production area.

Escamotage can have a vinification both in stainless steel and a refinement in wood.

Follow the Aroma of a Territory Association on the social: 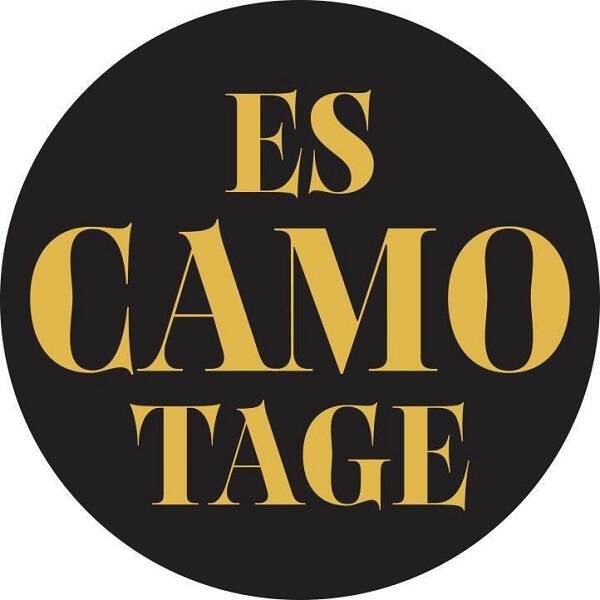 Come to try Alma in the cellar!

Every weekend you can come and discover the world of Tojo and taste our wines.